Residential Interior Design is all about designing an environment that responds to your needs. Our design expertise is able to work together with you improving your space to truly reflect you.

The kitchen serves as a gathering place for family and friends, and the heartbeat of the home. This is why an ergonomically-designed kitchen space not only adds value to the home but to the quality of life within it.

With over 30 years in the industry, insistence on the highest–quality materials, and constant communication with our clients, we have built a reputation as the Naples premier home improvement and renovation specialists.

Working as an interior designer since 1989, Mark is an allied member of the American Society of Interior Designers (ASID). During his career, he has had the honor of winning various Design Excellence Awards, as well as being featured in Luxury Homes Magazine as the winner of the “Best of the Best,” for Home Theater and Lighting Design. Mark has also been a featured designer on HGTV. 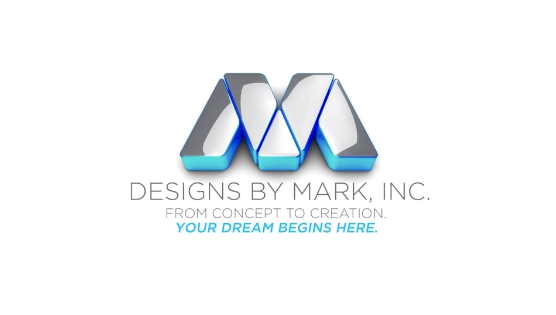 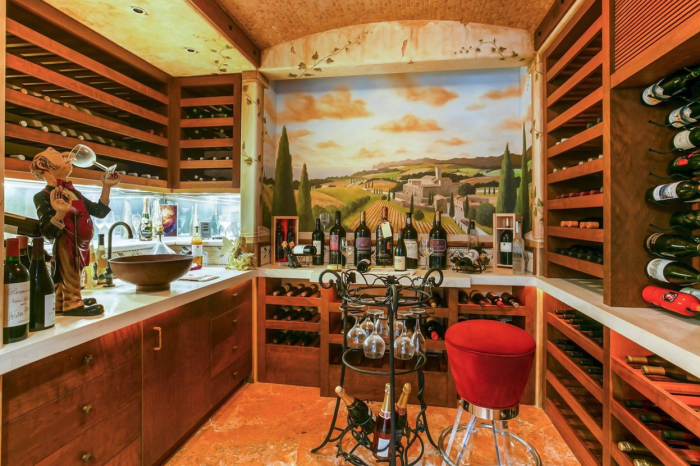 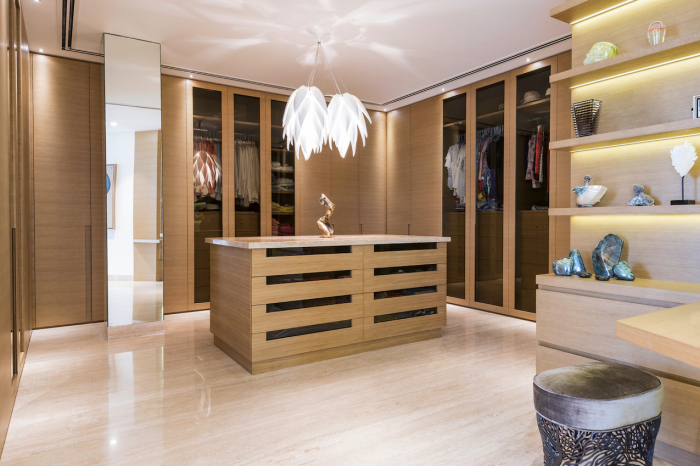 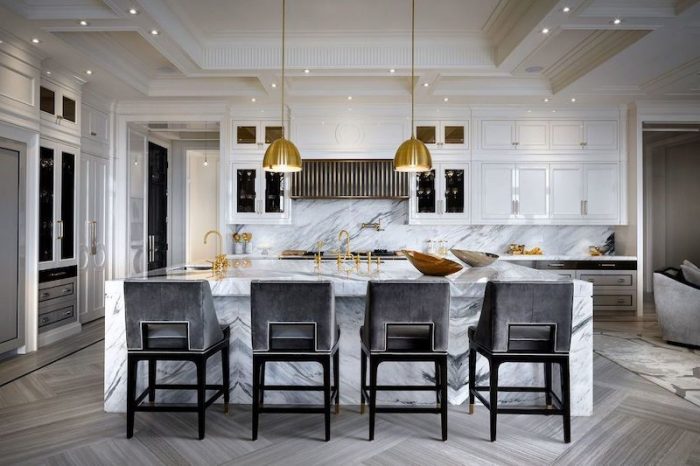 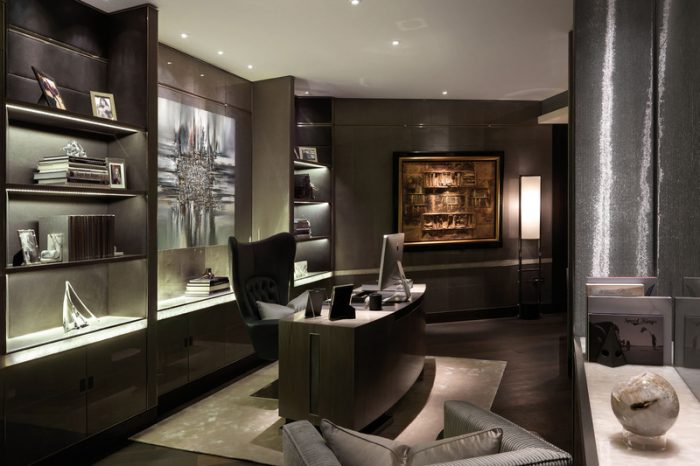 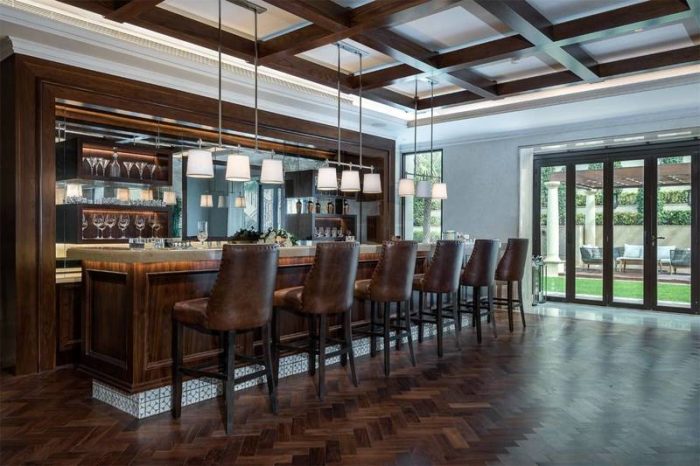 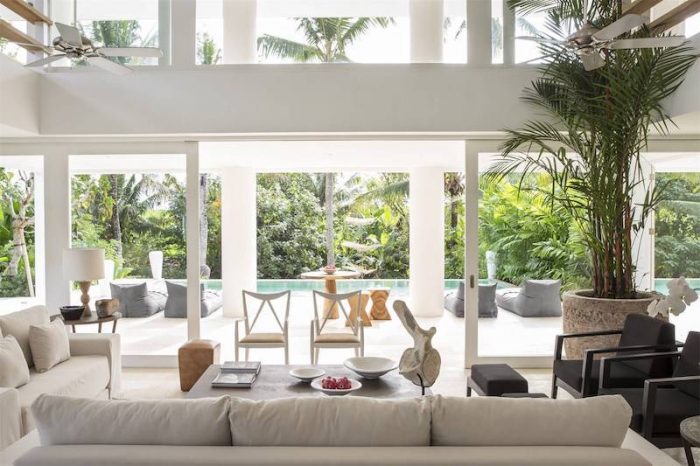 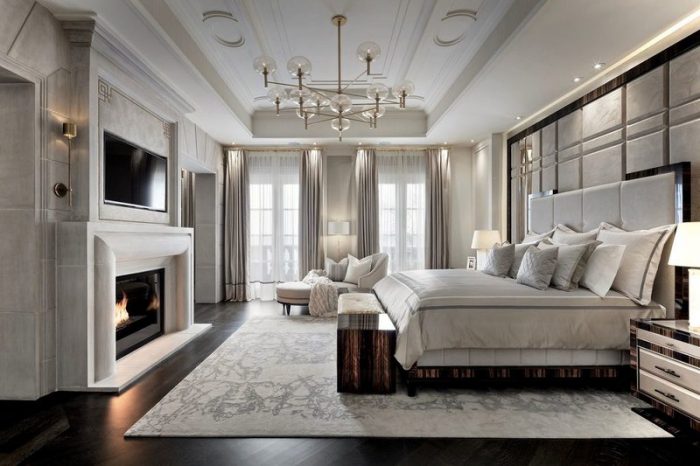 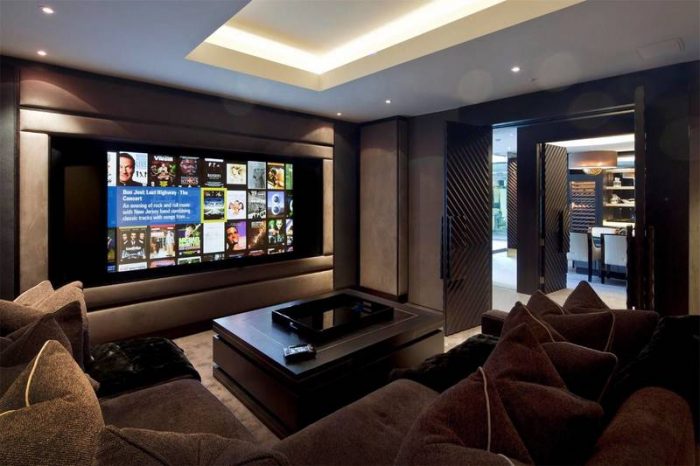